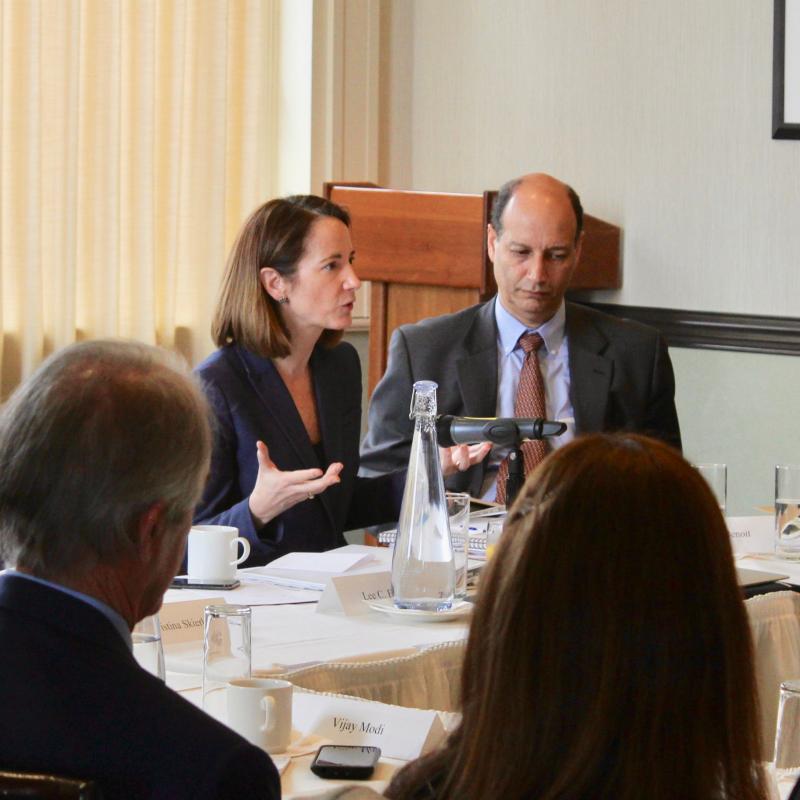 The Advisory Committee, a group of Columbia faculty and practitioners from outside the university, provides hands-on, strategic direction to Columbia World Projects. This includes recommending which project ideas merit further development and identifying key issues and potential challenges that could arise during project development and implementation. The current members of the Advisory Committee are:

Members of our Advisory Committee serve three-year terms, although some members have left prior to completing their term due to job changes.

Columbia World Projects thanks the following donors who have made commitments to support our work: