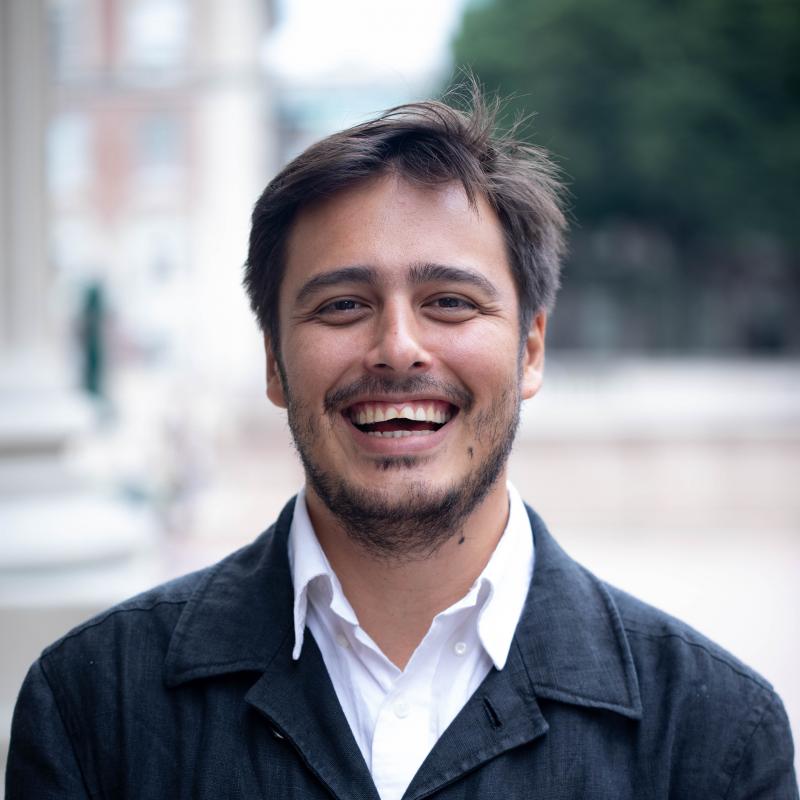 On a mission to engage millions of citizens to solve the global goals through community organizing and technology solutions.

Christian is the Co-Founder of Makesense.org, a global network of 100,000 citizens and entrepreneurs committed to solving social and environmental issues through skilled volunteerism and rapid innovation workshops. Makesense citizens support 3,200 local initiatives tackling the Global Goals in 100 cities and 45 countries. The 80 employees of Makesense work in seven cities across five continents to scale those local initiatives by partnering with forward looking companies and governments around the world. In 2015, Makesense was a finalist in the Google Impact Challenge, an award for innovative high-potential social non-profits. By 2030, Makesense aims to scale its global engagement to 180 million citizens; to launch a “citizen engagement pledge” where corporations, global leaders, and citizens commit to reaching the Global Goals; and to increase the impact of Makesense’s investment fund which supports community-based businesses. Christian received his bachelor’s and master’s degrees in business innovation from the Kedge Business School in France. In 2016, Christian was named one of Forbes’ Top 30 Social Entrepreneurs Under 30 in Europe. He is also a member of the French Government’s Digital Council and an advisory board member of the Bill and Melinda Gates Foundation’s Goalkeeper Initiative.