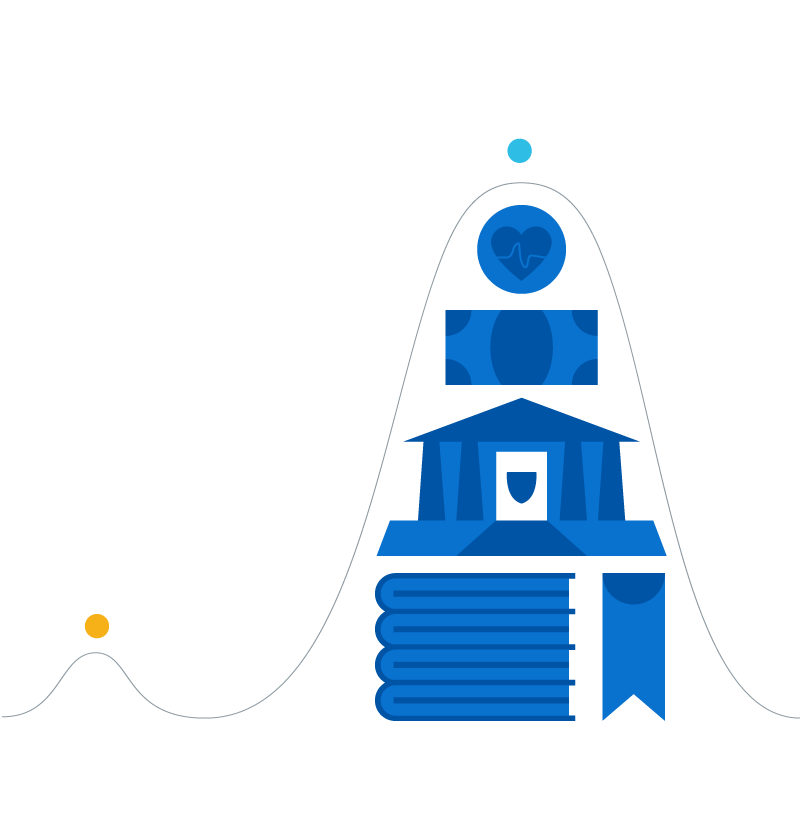 What’s on this page

Income inequality has risen in the majority of advanced economies and in most emerging economies since 1990. Across the globe, there has been a steady and dramatic rise in the concentration of wealth in the top 10 percent of the population and an even larger increase in the top one percent.

Even in countries where the gap between rich and poor narrowed, there are still large segments of the population whose economic status remains stagnant or has declined. Societies are always marked by different levels of resources among their members, but certain levels of inequality are so profound that they deprive individuals of the fundamental opportunities that all people should have.

Severe inequality often results in a lack of access to basic resources such as education, health, labor, and housing — resources that enable people to realize their full potential. The consequences of this lack of opportunity can endure over a lifetime or even for generations, affecting individuals, families, and communities.

Two projects that emerged from our unequal opportunity Forum are currently underway:

On June 19, 2018, Columbia World Projects (CWP) held a Forum with about 35 experts from inside and outside Columbia University. The goal of the meeting was to deepen understanding of the challenges associated with unequal opportunity and identify promising projects CWP could implement to improve lives and reduce inequality. Before the meeting, experts worked with CWP staff to develop 12 project proposals, which we discussed and evaluated during the Forum.

What is a Forum?

A Forum brings together more than 30 experts from inside and outside of Columbia University to discuss a fundamental challenge facing humanity and identify promising projects that CWP could implement to help tackle the challenge and improve people’s lives. All projects must combine university research and scholarship with the work of practitioners from outside the university to try to have a measurable impact on the challenge within five years.
Learn more about our projects and how we generate and develop them.
By the Numbers

Forum participants were split into five working groups organized by theme: education, housing, health, labor, and public policy and the economics of inequality. Subject matter experts were assigned to the groups based on their knowledge, background and different views on the topic.

Each working group had to evaluate several project proposals developed in advance by participants and CWP staff.

Read more about the project proposals and the working group discussions in our Forum report.

About 35 experts from a wide range of fields and disciplines, and from inside and outside of Columbia, took part in CWP's Forum on unequal opportunity. 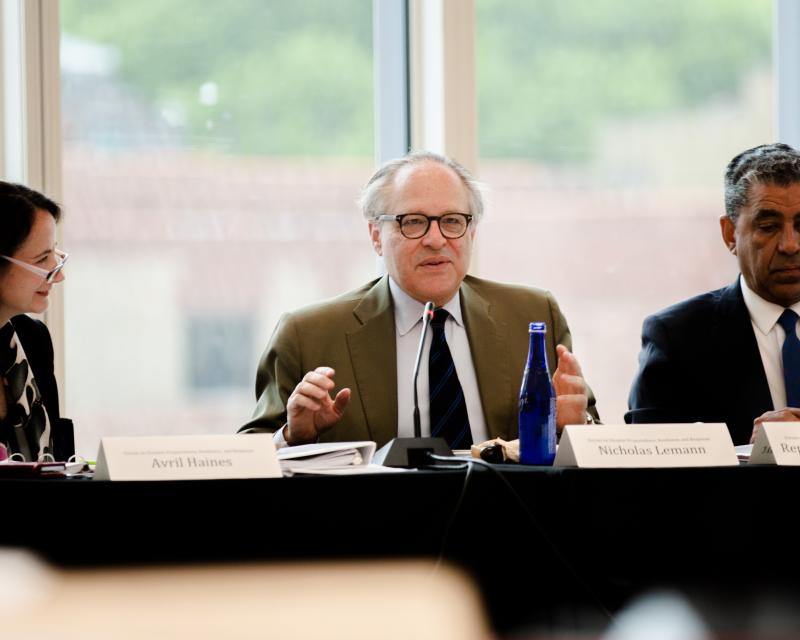